Los Zetas gangsters make MS-13 look like Buddhists. They are a Mexican criminal syndicate regarded as the most dangerous of all the Mexican drug cartels.

While primarily concerned with drug trafficking, the organization also runs profitable sex trafficking and gun running rackets too. They also use horrific tactics such as beheadings, torture, and indiscriminate murder.

A verified and convicted terrorist has taken over the ruthless Los Zetas cartel, a group headquartered at the Texas border.

415 people are talking about this

A verified and convicted terrorist who attacked a U.S. Consulate with a grenade and automatic rifle fire has taken over the ruthless Los Zetas cartel, a group headquartered at the Texas border in the Nuevo Laredo-Laredo metropolitan border area. Nuevo Laredo, Tamaulipas, sits immediately across the border from Laredo, Texas, and is the only urban location along the entire U.S.-Mexico Border that does not have any fencing or constructed security barrier of any kind. The convicted terrorist, Hector Raul Luna Luna, is known as “El Tory” and was convicted in the 2008 terror attack on the U.S. Consulate in Monterrey, Mexico. He was released from prison due to bribes paid by Cartel Jalisco New Generation (CJNG) and has now taken over the dominant faction of Los Zetas, Cartel Del Noreste (CDN), to open up the lucrative and unsecured border corridor into Texas.

Under El Tory’s new reign, Los Zetas is linked to a level of brutality that had not been seen in prior years. Gruesome executions, dismemberments, targeted attacks on police and military officials, and the general use of intimidation have become commonplace in parts of northern Mexico as El Tory and Los Zetas try to expand their operations.

In late 2018, Nuevo Leon Governor Jaime Rodriguez Calderon publicly singled-out El Tory as one of the men behind the escalation of violence in his state. According to the governor, El Tory and his criminal organization were linked to the large majority of the violent deaths in the state. More 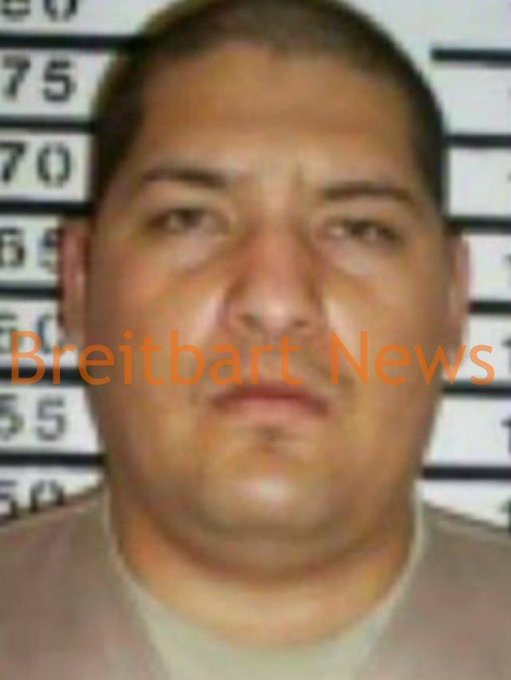 According to The Blacksphere, Military intelligence considers this man one of the most dangerous and powerful members of the Los Zetas Cartel. People say he has more than 45 murders to his credit, and at least 14 of those are decapitations.

Now think about this fact for a minute. This guy enjoys chopping people’s heads off. Does that sound like an emergency to you?