If the Supreme Court rules the citizenship question can be on the census the left will go nuts.

This is a big one, folks!

It is looking more and more likely that the Supreme Court will allow the citizenship question to be added to the 2020 census.

Democrats are likely to erupt, while conservatives will stand and clap.

Here’s more information about what’s going down, from Bloomberg:

Key U.S. Supreme Court justices seemed inclined to let the Trump administration add a question about citizenship to the 2020 census in a clash that will shape the allocation of congressional seats and federal dollars.

In an 80-minute argument Tuesday that was both technical and combative, Chief Justice John Roberts and Justice Brett Kavanaugh directed almost all their questions to the lawyers challenging the decision to ask about citizenship. Kavanaugh said Congress gave the Commerce secretary “huge discretion” to decide what to ask on the census.

Opponents say a citizenship question could result in a census undercount in areas with large non-citizen populations that could shift congressional districts and federal funds away from those communities.

Far-left Justice Sonia Sotomayor noted, “There’s no doubt that people will respond less. That’s been proven in study after study.”

As most conservatives are well aware, Obamacare was unconstitutional from the start considering it originated in the Senate.

Now, an appeals court has ruled in the Trump administration’s favor on a major issue.

What this means is the Supreme Court may wind up ruling on the  Affordable Care Act’s legality before the 2020 presidential election.

In other words, it’s kind of a big deal. 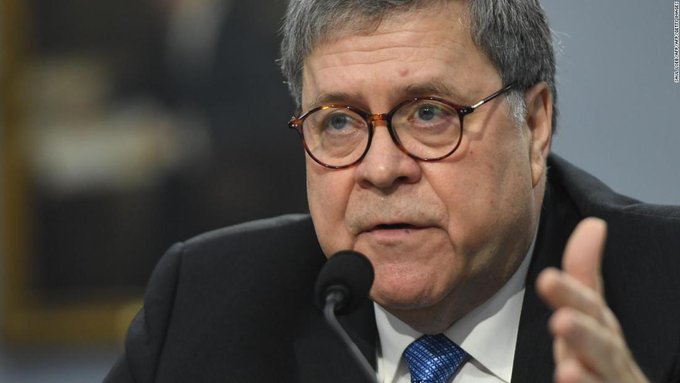 The Supreme Court may get to decide the fate of Obamacare before the 2020 election https://cnn.it/2UttBHg

One woman was rumored to be in the running for the SCOTUS seat that went to Brett Kavanaugh.

As it stands, President Trump has nominated two judges to the Supreme Court, both of whom made it through the entire process – Kavanaugh and Neil Gorsuch.

President Donald Trump has reportedly told those close to him that he is “saving” Judge Amy Coney Barrett to take Supreme Court Justice Ruth Bader Ginsburg’s seat if it becomes available.

According to Axios, Trump has told multiple people: “I’m saving her for Ginsburg.”

Liberals have offered up vital organs to Justice Ginsburg as she recovered from broken ribs and the removal of tumors.

They have a feeling, given her advanced age, that President Trump may soon be appointing his third Supreme Court nominee.

Anti-Trump filmmaker Michael Moore decided to mock Christians by using an RBG doll as his Christmas tree topper in 2018.

You know, because absolutely everything has to be political!

My Christmas Tree Topper this year. Better than an angel or the star over Bethlehem. A nation of millions stand with you… 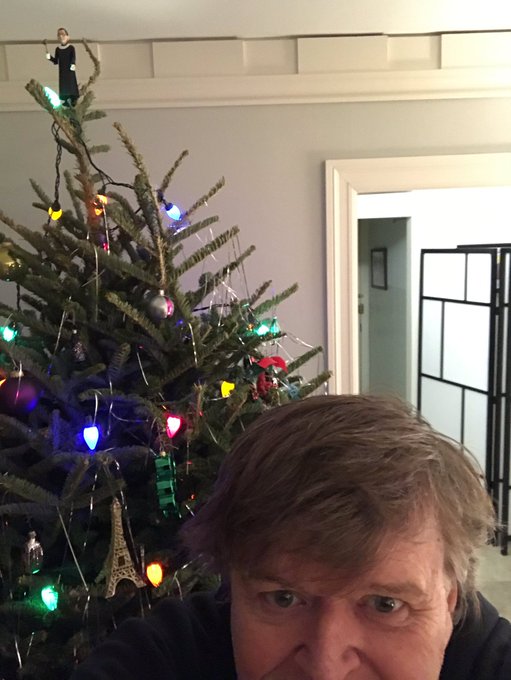 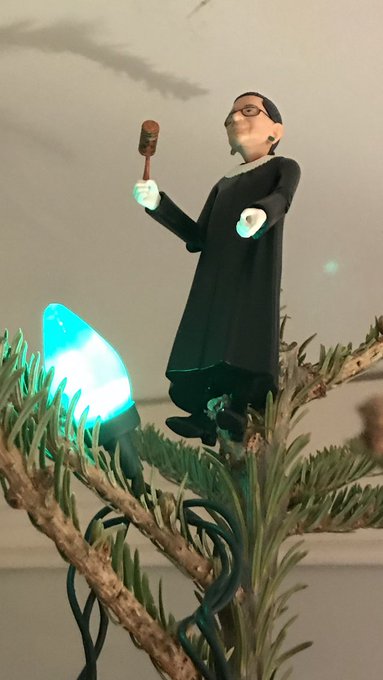 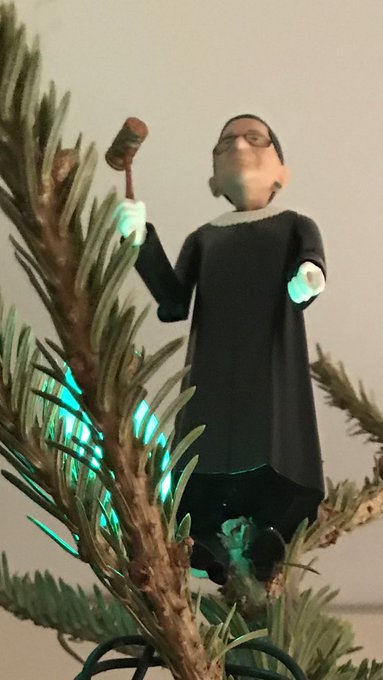 My Christmas Tree Topper this year. Better than an angel or the star over Bethlehem. A nation of millions stand with you… 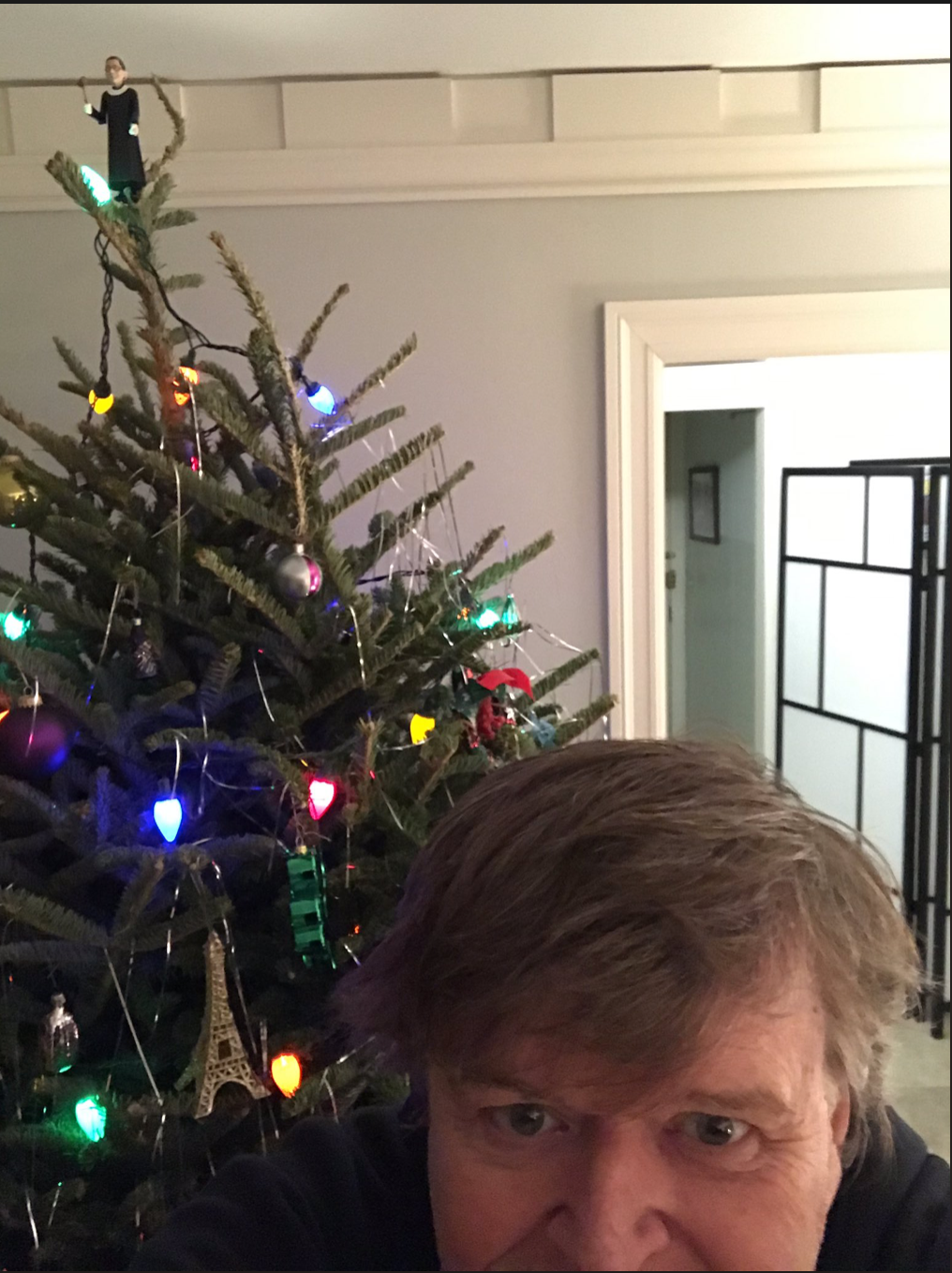 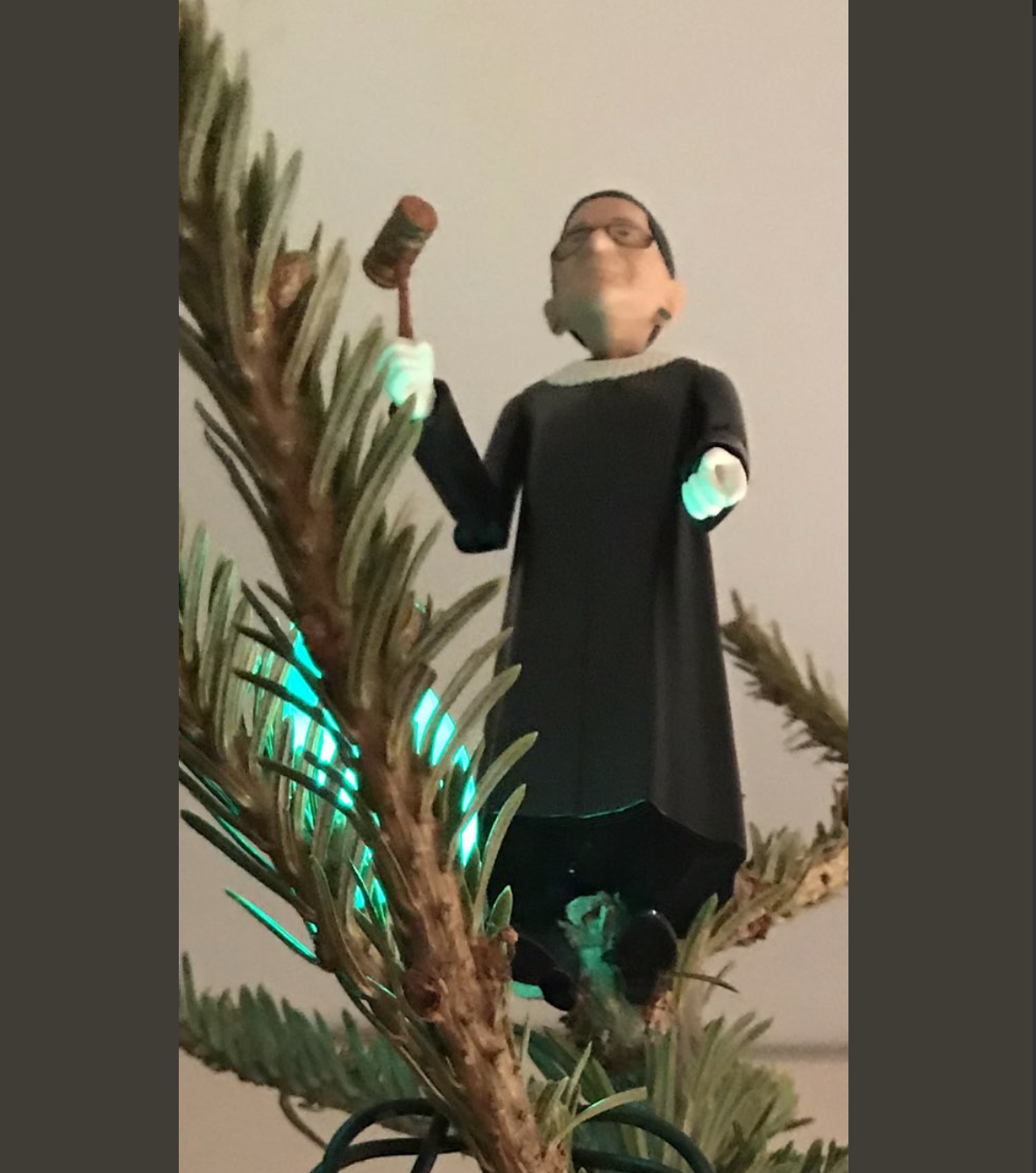