The drive-by media claims that women hate President Trump as he is a misogynist pig.

A group of about 1,000 women gathered on Tuesday to launch their “Women For Trump 2020” effort to push the president over the finish line for 2020. Who says women don’t support Trump?

The women gathered for their kickoff rally in Pennsylvania, on July 16.

So many great #WomenForTrump! Thank you to all of our wonderful supporters.

Pennsylvania voter Liana Evans: “We really feel like he speaks for us.” #MAGA 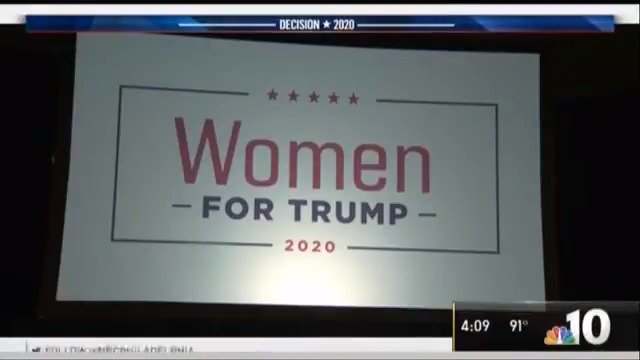 1,553 people are talking about this

The group is touting the president’s record of success in office. They have put out these talking points detailing that record:

Our president gave up his life of luxury and business to get bashed every day by the media and Democrats, with 93% negative coverage, because President Trump has a deep love for America and wants to help the forgotten men and women. As Katrina Pierson said, “he fights for me, so I am going to fight for him.” There were 1,000 women at the rally who are going to fight for Donald Trump. Soon they will recruit another 2,000 women who will then recruit 4,000 women, all foot soldiers who are not afraid to voice their support for Trump. God bless Donald Trump!

The media ignored the event, so here are some great tweets: 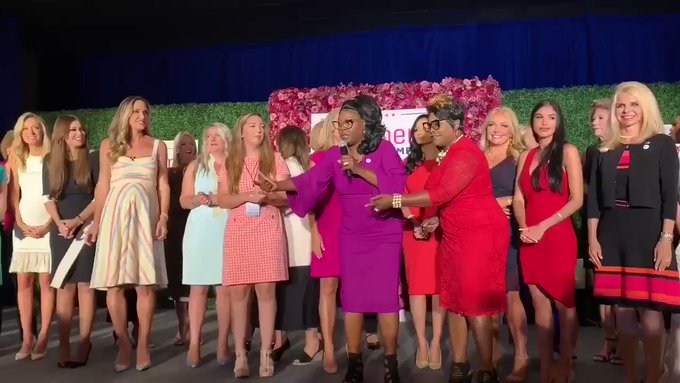 4,004 people are talking about this

This crowd is bigger than the Democrat candidates rallies!

8,099 people are talking about this 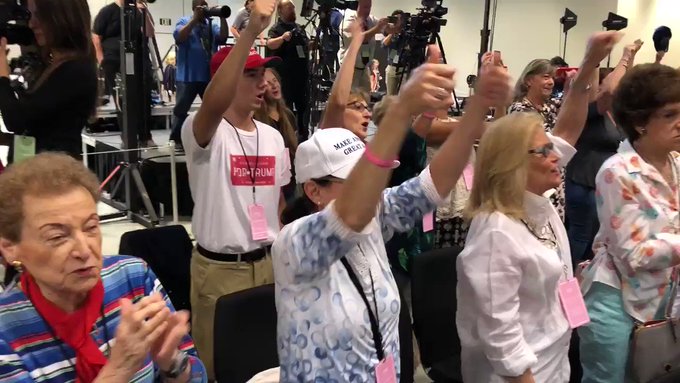 12K people are talking about this

Nothing the Democrats say will stop American women from supporting our President @realDonaldTrump! #Trump2020 #KAG 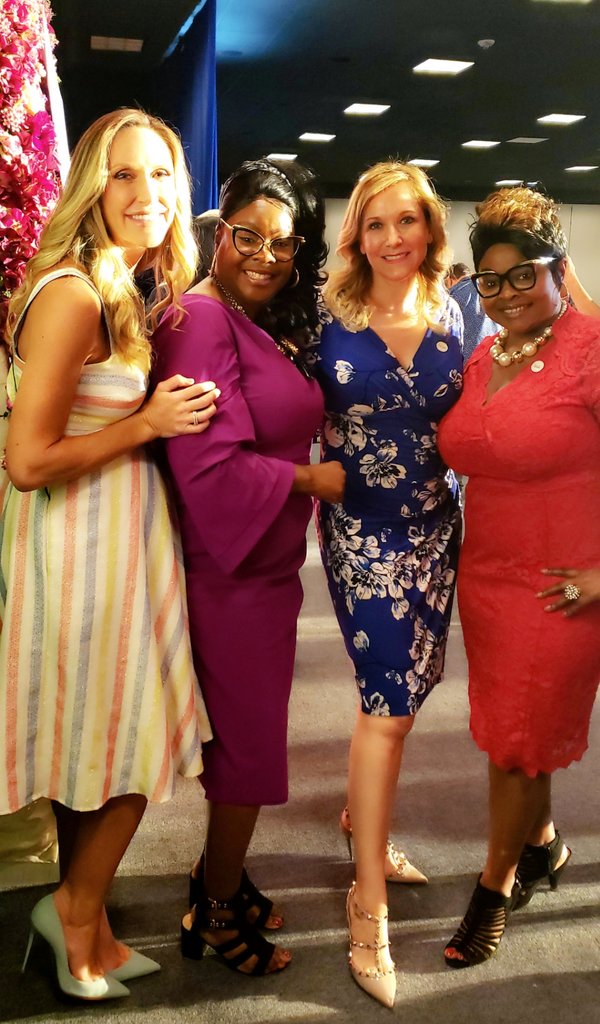 2,552 people are talking about this