Bernie Sanders has removed his mask and his anti-Semitism is showing.

Bernie Sanders may be a Jew but he is not a friend of Israel.

Video of the day?

He’s certainly no friend of Israel.

His latest remarks about America’s best ally in the Middle East are pretty damning.

Check this out, per Free Beacon:

Sen. Bernie Sanders (I., Vt.) said that he would “absolutely” consider cutting aid to Israel during a Friday interview with left-wing podcast Pod Save America.

Sanders clarified his position, saying he would use the funding as a bargaining chip to pressure the Israeli government to behave differently toward its Middle Eastern neighbors.

There are few people currently on planet earth who are as despicable as Venezuelan tyrant Nicolas Maduro.

Due to socialism, people of his country are forced to search for meals from the back of garbage trucks. They even look for water in sewer drains.

That, apparently, did not matter to Bernie and his 2020 presidential team.

How else can it be explained why they would hire a man who once praised Maduro, noting that “his brand of socialism achieved real economic gains?”

What’s more, is that David Sirota hoped the Boston bomber was a “white American.” 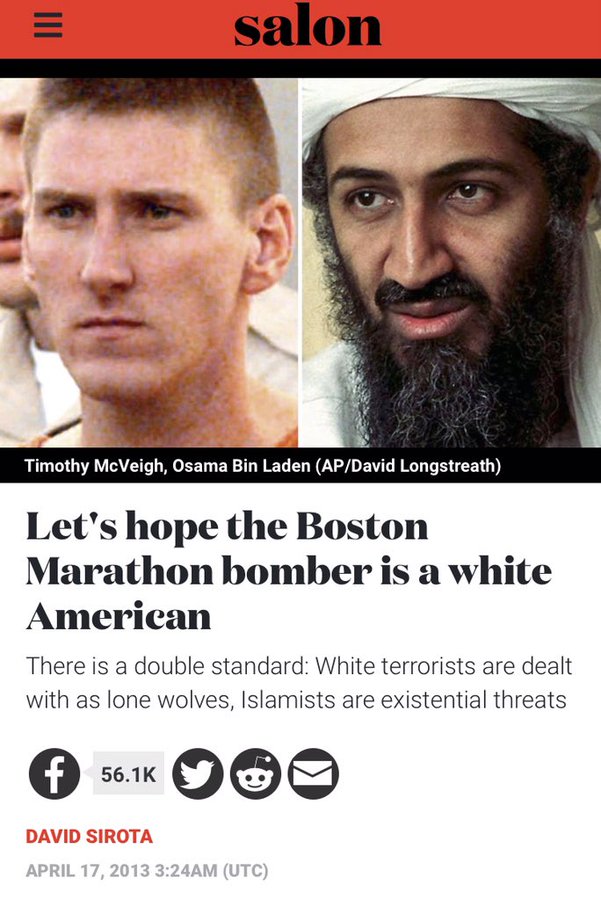 797 people are talking about this

You couldn’t make that up if you tried.

Will Democrats care enough to hold Bernie and company accountable? That was rhetorical.

When liberal protesters were asked if they would trade President Trump for Maduro, some people actually said, “yes.”

Think about that for a second. How uninformed can a person be?