President Donald Trump’s campaign is threatening a lawsuit after Minneapolis city leaders charged it $530,000 for security at an event scheduled for Thursday—26 times the amount it billed former president Barack Obama for a 2009 rally.

Mayor Jacob Frey said in September that Trump’s behavior is “reprehensible” and that his “message of hatred will never be welcome in Minneapolis,” according to the Star Tribune. The Trump campaign accused Frey of “abusing the power of his office” and “conjuring a phony and outlandish bill for security.”

Other Trump events have cost significantly less. A rally held in Rochester, Minn., in October 2018 cost the city $76,138. A June event in Duluth, Minn., cost $69,000. Mass presidential events in Minneapolis have also been much cheaper in the past. Police estimated in 2009 that security costs for Obama’s rally, which was hosted at the same sports stadium as the upcoming Trump rally, only amounted to $20,000.

Frey acknowledged in a statement that he could not legally prevent Trump from staging a rally in the city.

“While there is no legal mechanism to prevent the president from visiting, his message of hatred will never be welcome in Minneapolis,” the mayor said.

Trump weighed in as well, encouraging his supporters in a Tuesday morning tweet to “dump” Frey, as well as Rep. Ilhan Omar (D., Minn.), whose district is in Minneapolis.

The radical Mayor of Minneapolis, @Jacob_Frey, is abusing his power in an attempt to block the President’s supporters from seeing him speak on Thursday.

We refuse to be bullied by a left-winger resister & won’t let him stifle the speech of @realDonaldTrump or his supporters! 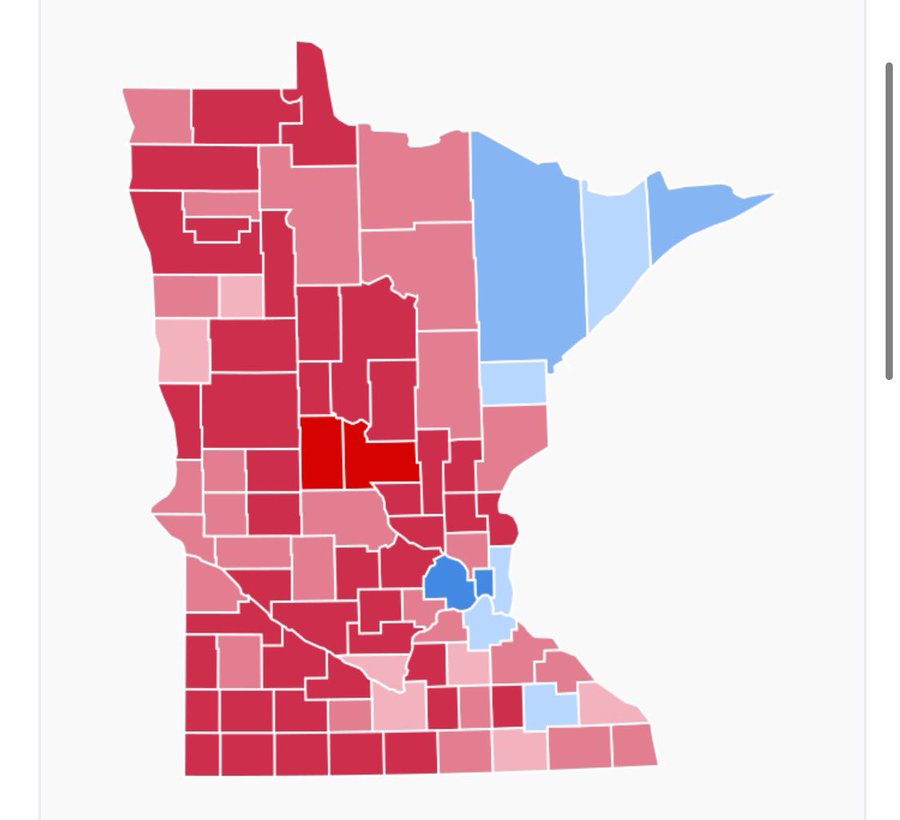 31K people are talking about this