It will be interesting to hear how the left will spin these numbers.

How will the left attempt to spin this one?

That title is no joke. It’s also exactly why President Trump will be re-elected in 2020. Here’s the deal, via Breitbart:

More than 5.8 million individuals dropped off food stamps since President Donald Trump completed his first full month in office, according to the latest data released by the U.S. Department of Agriculture (USDA).

The most recent USDA data shows that 5,896,383 people discontinued their participation in the nation’s food stamp program— also known as the Supplemental Nutrition Assistance Program (SNAP)— since February 2017 when Trump completed his first month as president.

How will the left attempt to spin this one? Any thoughts?

And yet, liberals seem to forget that over 1,000 Democrat legislative seats were lost during the former president’s two terms in office.

He told a packed arena at Bell MTS Place how he plans to create a “university for social change” that will serve as a hub for young people in the U.S. and around the world who are skeptical of the “old institutions.”

Obama: “If we train them — if we give them skills, support, financing, media training, spotlights, then they’re the ones that are going to carry forward the solutions that we so desperately need.”

Obama: “If we could form a network of those young leaders, not just in the United States, but around the world, then we got something, if we can train a million Baracks and Michelles who are running around thinking they can change the world.”

What an incredible sold out show with @BarackObama tonight. 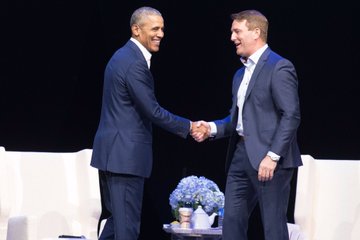 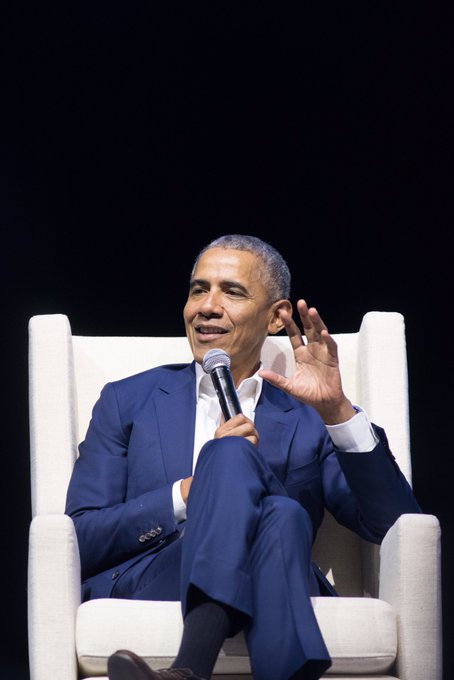 85 people are talking about this

Some people out there believe Michelle Obama is the only chance Democrats have to defeat President Trump in 2020 and take back the White House.

Opinion: Michelle Obama is the only one who can beat Donald Trump in 2020 – if only she would run https://buff.ly/2S9Q7yS

As Democrats begin their campaign for the party’s 2020 nomination, #Obama is the party’s unrivaled powerbroker. He will be the biggest speaker at the party’s 2020 convention. His wife, #MichelleObama, might be the second biggest. https://thehill.com/opinion/columnists/429326-juan-williams-obama-casts-long-shadow-over-2020#.XGGnson9OQg.twitter …

OPINION: The former president is a beloved figure among Democrats, and his influence is seen throughout the party.

195 people are talking about this

*NEW:
Why America’s biggest star @MichelleObama could beat Trump in 2020 – IF she can be persuaded to run.
My column: http://dailym.ai/2tj6pLI 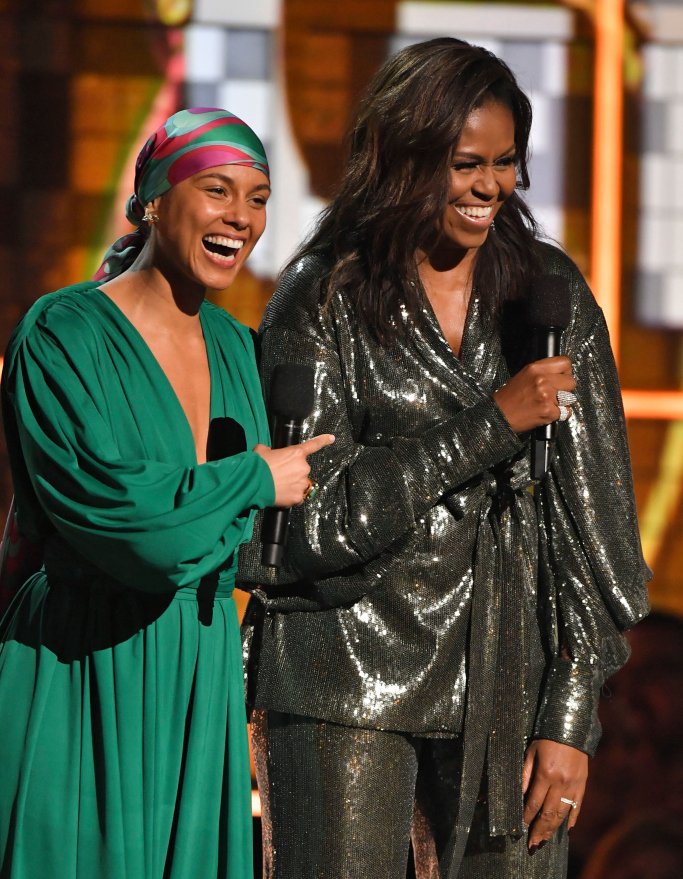 110 people are talking about this

David Hogg calls for Michelle Obama to run in 2020 http://hill.cm/5B0RXFa 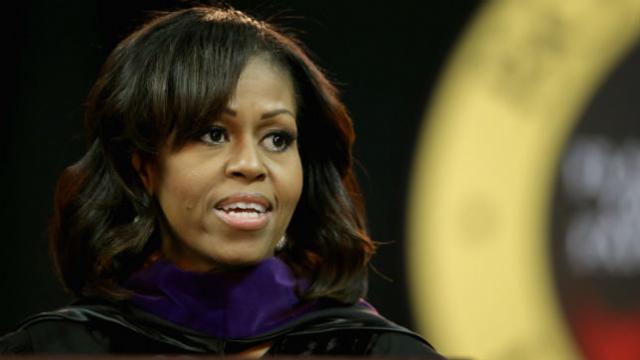 125 people are talking about this