How many more DemocRat controlled states are fudging the number of COVID deaths?

Pennsylvania has removed hundreds of COVID-19 deaths from the official death count after coroners pointed out the state’s health department numbers did not match their own.

Pennsylvania Health Department officials had included in their count “probable” coronavirus deaths in cases where they believed the virus was the cause of death but did not have confirmation from a positive test result, The Philadelphia Inquirer reported

Officials removed over 200 probable deaths from their official tally on Thursday in what they said was an effort to be transparent.

“We realize that this category can be confusing, since it does change over time,” Health Secretary Rachel Levine said.

“At times, there are things we need to review, and potentially revisit the way the data is being analyzed,” she added. “And this is one of those times.”

Today there was a

These cases were previously reported as probable, but review determined that more info needed before attributing as #COVID19 related. This doesn’t impact confirmed case count. 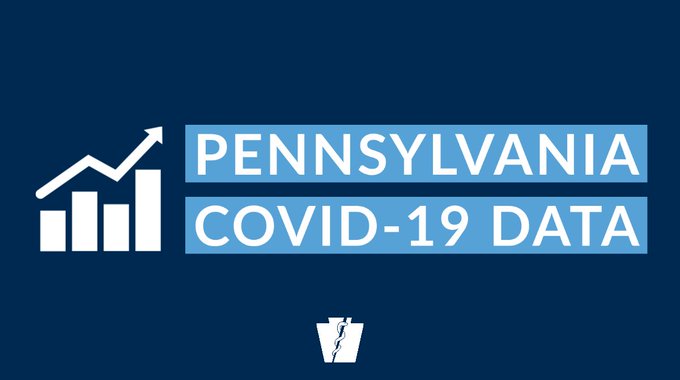 Probable cases make up <2% of total cases + give us an idea if something is happening in an area that needs investigation.

We rely on CONFIRMED case counts to make data driven decisions. As we work to move regions from red to yellow, we use confirmed data to base decisions.

106 people are talking about this

The abrupt change came after state coroners pointed to inconsistencies with the state’s death counts and what they had recorded.

“There’s a discrepancy in the numbers,” Charles Kiessling Jr., president of the Pennsylvania Coroners Association, told The Inquirer on Thursday.

“I’m not saying there’s something going on,” he added. “I’m not a conspiracy theory guy. But accuracy is important.”

On Sunday, Pennsylvania increased its coronavirus death toll by 276 overnight to 1,112 total fatalities. The health department reported another spike on Tuesday when the death toll jumped from 1,204 to 1,564.

Levine said that the “deaths did not happen overnight” and that the surge occurred over the last few days.

The department also claimed that the surge was caused by a computer glitch.

Levine announced Tuesday that the department would be reporting “probable deaths related to COVID-19 in addition to confirmed deaths,” but department spokesman Nate Wardle told The Inquirer probable deaths had been included for at least a week prior.

Wardle walked back on his comments Wednesday and said that the probable deaths hadn’t been added to the systems until April 13, and were added to the official state count on Tuesday.

“There are other countries that if you had a pre-existing condition and let’s say the virus caused you to go to the ICU and then [you] have a heart or kidney problem — some countries are recording that as a heart issue or a kidney issue and not a COVID-19 death,” she said at the coronavirus task force briefing on April 7.

“Right now, we’re still recording it … if someone dies with COVID-19, we are counting that as a COVID-19 death.”