With DemocRats like Gov.Ralph(Blackface)Northam(Delusional-VA) and little Bobby Francis O’Rourke it is do as I say not as I do.

They make rules that are to be followed by the great unwashed masses or else pay a penalty.

The Daily Beast quoted a spokesperson for the governor, who tried to help him save face:

Alena Yarmosky, a spokeswoman for the Democratic governor—a physician who has repeatedly urged Virginians to wear face coverings in public—said he was “outside yesterday and not expecting to be within six feet of anyone. This is an important reminder to always have face coverings in case situations change,” adding, “we are all learning how to operate in this new normal, and it’s important to be prepared.”

However, the governor was pictured taking selfies with beachgoers — at far closer range than six feet:

A day after teasing that he’s making masks mandatory, Northam is out taking selfies? I didn’t believe the pictures were real, but they are…https://www.pilotonline.com/news/health/vp-nw-coronavirus-virginia-beach-opening-20200524-z2jgt7wzdzcipmdar3uydqyjzu-story.html … 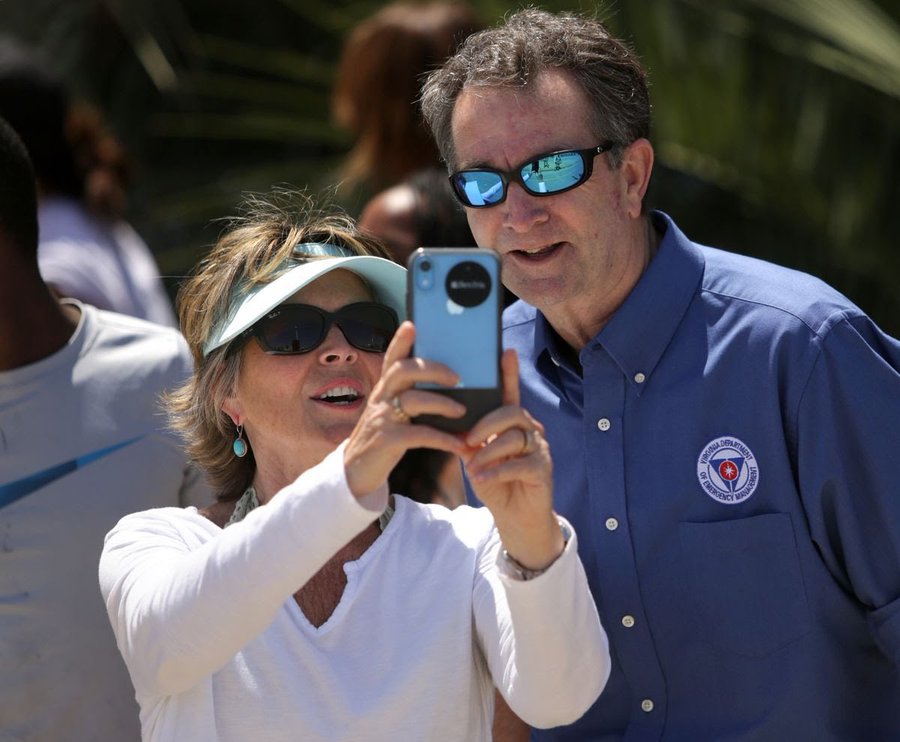 448 people are talking about this

The spokseperson also said that Northam simply wanted to make sure his social distancing rules were being enforced.

Texas is Opening Safe, Smart, and Strong.#txlegehttps://youtu.be/4J61y63pbyw  via @YouTube

40K people are talking about this

However, Jeff Roe, who managed Sen. Ted Cruz’s (R-TX) presidential campaign in 2016, posted a photo of a man who appeared to be O’Rourke, jogging without a mask: 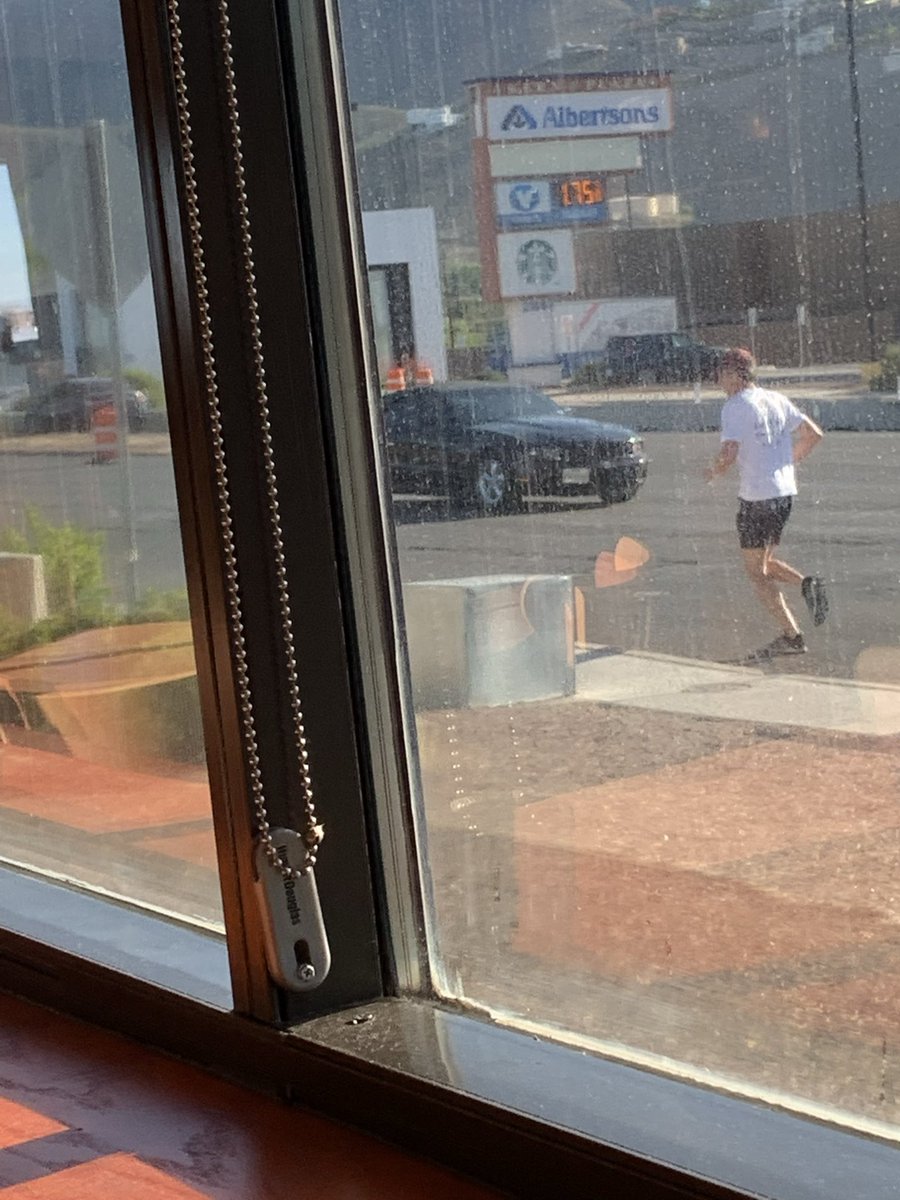 2,457 people are talking about this

Last week, local reporters discovered that construction workers were traveling to Wisconsin to work on Illinois Gov. J.B. Pritzker’s horse farm, in apparent violation of his own stay-at-home rules.

Pritzker noted that construction is an essential industry, though he did not explain why the workers’ cross-border travel was essential. Pritzker’s wife has also traveled to the family horse farm in Florida; when caught, Pritzker demanded reporters respect his family’s privacy.

Earlier this month, photographs emerged of first-term Rep. Harley Rouda (D-CA) on a private beach in Orange County, California, after he said that it was “reckless” for local authorities to allow ordinary people to go to public beaches.