Freaking out over finger guns is stupid.

This Karen needs to grow up and get a life. 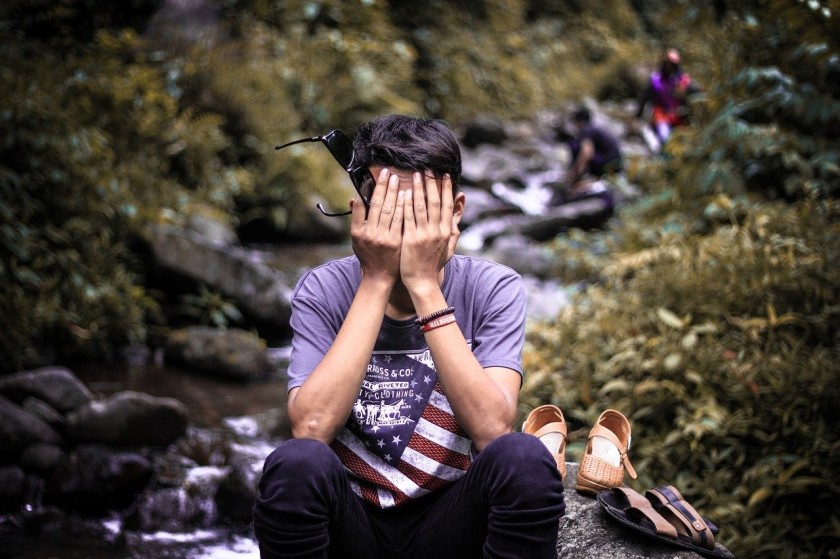 I was disheartened, then aggravated, after seeing the above photo published in Morris Township’s August 2020 Municipal Messenger.

That’s how Heidi Raas started her opinion piece in the Morristown Green.

What was the photo? Was it taxpayer money being squandered? Was it a beloved landmark being destroyed for development purposes? Oh no, none of those.

You see, the problem is that the photo in question was graduates of the Citizens Police Academy posing…with finger guns.

After my concerns and comments on this subject on the July Township Committee Zoom Meeting, after having seen the same photo in the July Municipal Messenger, promoting participation in the Citizen Police Academy program offered in the Township,  I would have thought that more deliberate content would have been selected for publication.

Clearly, I was mistaken!

I will say again, I think this photo selection is glamorizing the use of guns in our town and society. Having them in the hands of our citizens, and promotion of same as endorsed by this police program is unconscionable!

OK, Karen, chill the hell out. (And you should go look at the original photo for yourself.)

Yes, I know your name is Heidi, but we all know it really should be Karen.

You see, Karen, this thing about “guns in the hands of our citizens” is ridiculous when they’re freaking finger guns for crying out loud. The police department didn’t hand issued firearms to private citizens upon graduating a course that’s designed to give those citizens a glimpse at what it is the police do. Oh no, they did no such thing.

Instead, the graduates decided to have a cheeky bit of fun and held their fingers like firearms. It’s something most of them have done since they were children. Absolutely none of them had a firearm in their hands.

But, even if they did, so what?

These are law-abiding citizens who are under the direct supervision of certified law enforcement officers. They’re not remotely a danger to anyone or anything. Sure, some are pointing their finger guns at the camera, but that doesn’t mean jack. These aren’t actually guns!

Have we forgotten Newtown already?? And our own scare in 2016 at Frelinghuysen Middle School?

I remember Newtown actually involving a real firearm, not finger guns, Karen. Maybe you should brush up on your history a bit before you freak out about this one.

Reviewing a sampling of Citizen Police Academy programs on municipal websites across the country in both rural areas and cities, and after reviewing hundreds of online images of the program, again from all over the country, I found less than 10 photos of citizens with guns being shown in conjunction with this program.

Our town is one!

Quit pretending that these represent a real threat to anything. They’re not real firearms, for crying out loud.

Seriously, this is why I can’t take anti-gun hysterics seriously. Karen here is the kind of person who would call the police on a kid who ate his Pop-Tart into the shape of a gun and we all know it. She’s clearly not alone in this.

People like this want to push guns so far underground, so far out of the public consciousness, that they can pretend law-abiding citizens have no need of such things. They want to hide them so others won’t even think of them as a possibility.

Unfortunately for them, though, to do it they have to freak out about finger guns, apparently.

Well, at least we have something and someone to point and laugh at.