I learned a lot about the history of magnifying glasses.

Almost everyone played with a magnifying glass as a kid. Do you remember trying to light leaves and grass on fire by magnifying the light of the sun? Some of the more sadistic kids were trying to burn ants as if the magnifying glass created a laser from a sunbeam. If you’re one of the few who wasn’t attempting arson with a magnifying glass, then maybe you associate them more with Sherlock Holmes and the solving of a good mystery. Perhaps one of your grandparents uses one to help them read the menu in restaurants.

A History of the Magnifying Glass

The modern magnifying glass as we know it was created in the mid-1200s. But the history of this tool goes back much further. In fact, it’s considered to be one of the most ancient optical tools that humans have been using for thousands of years. 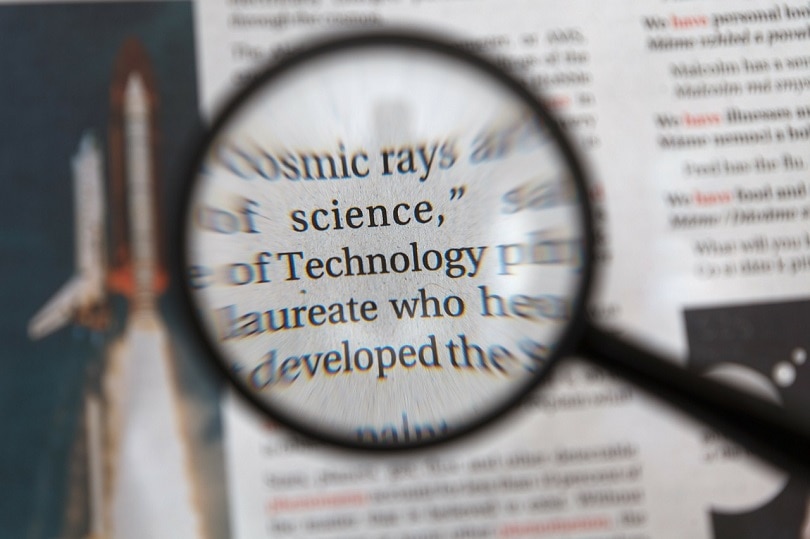 Before the common era, ancient Egyptians were peering through shards of crystal and obsidian in order to get a clearer view of close-up objects. This might be considered the first use of a magnifying glass, though the tool would have to go through a complete metamorphosis to become recognizable as the magnifying glass we know today.

The ancient Egyptians aren’t the only ones who discovered that you could magnify your view by looking through glass or stone. In Rome, just a few decades into the common era, emperor Nero was known to have used a similar tool. Nero would watch actors on stage by looking through a gemstone, allowing him to get a better view from a distance. 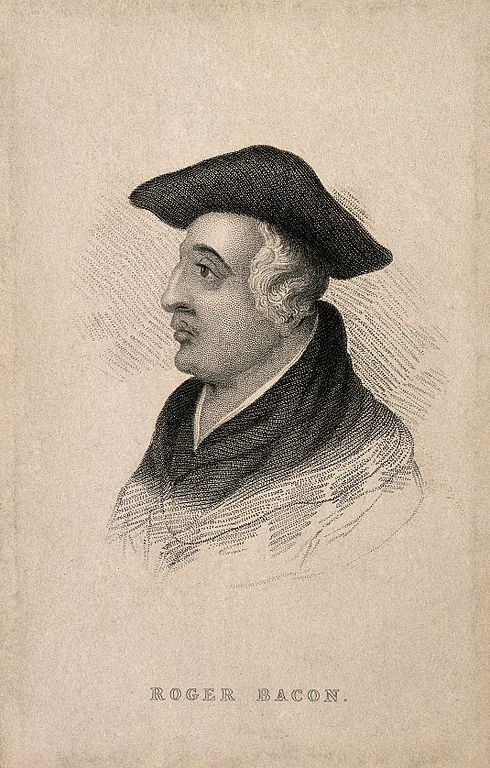 Credit: This file comes from Wellcome Images, a website operated by Wellcome Trust, a global charitable foundation based in the United Kingdom.

Though humans have been using stones and crystal shards as magnifying lenses for millennia, none of those primitive tools could truly be called a magnifying glass by today’s standards. That invention came much later by a University of Oxford lecturer. This man, Roger Bacon, was a philosopher who conducted a wide range of experiments with lenses and mirrors.

Bacon drew on information published by Muslim scientists during his studies, which eventually helped him to create the first magnifying glass. The exact date of his invention isn’t known, though it’s speculated that it was built in the 1250s. However, its use is first mentioned in 1268, when the magnifying lens was adapted to be used as primitive eyeglasses. This allowed scholars who were losing their eyesight to keep working past the years that they normally would be able to see sufficiently to complete their tasks.

Impact of the Magnifying Glass 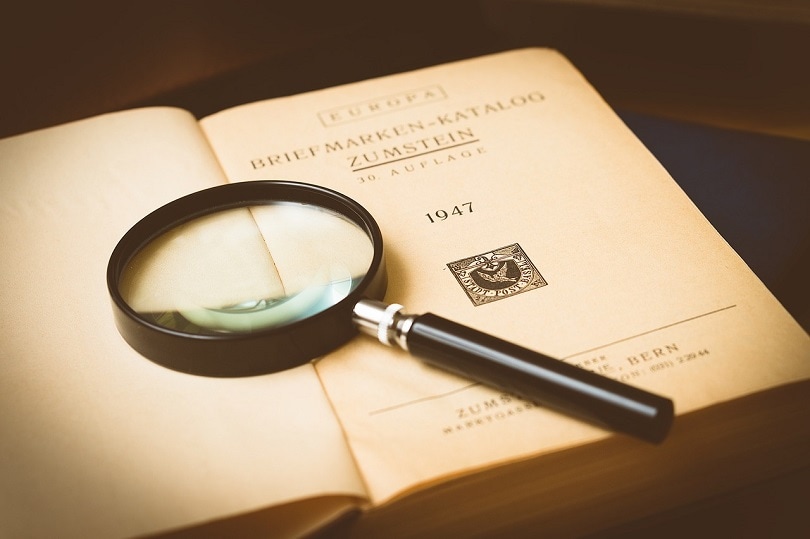 It’s hard to overstate the impact that the seemingly simple invention of the magnifying glass had on humanity. This tool sparked many important advancements in the years following.

Of course, eyeglasses aren’t the only innovation that was built off the foundation created by the magnifying glass. Much of modern science owes a major debt to Roger Bacon and his invention. The compound microscope, which has been a fundamental tool in nearly every important scientific breakthrough in recent memory, wouldn’t exist without the magnifying glass.

With this understanding, much of the progress made in medicine, biology, genetics, and many more fields of science can be traced back to the invention of the magnifying glass.