I remember when there was hood ornaments and I miss them.

How hood ornaments went from commonplace to obsolete. 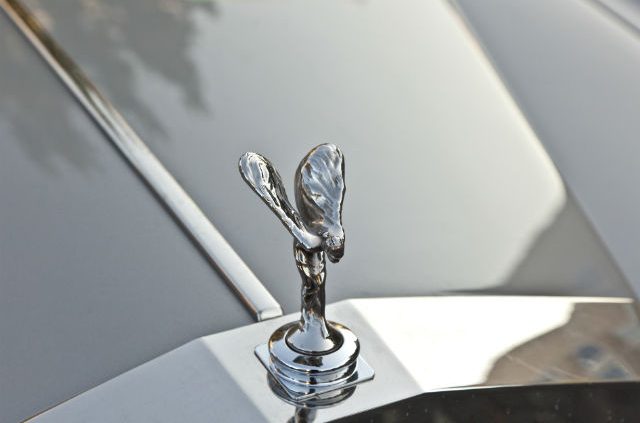 There was a time when car hood ornaments graced most every vehicle, but these days they’re a rare sight. What ever happened to the hood ornament and how did it become so popular in the first place?

To understand why car hood ornaments were once the standard you need to look at how cars were designed back in the early 20th century. Those cars look nothing like today’s sleek, streamlined models. In fact, if you look at old hoods you’ll notice radiator caps jutting up front and center. Those caps are now tucked away inside the engine compartment out of view, but for many years they were the first thing you saw on the front of a car.

Radiator caps aren’t particularly attractive things, so automakers started using hood ornaments to dress them up and make them pretty. It was mostly about aesthetics; miniature statues of animals, people or even smaller versions of the cars themselves were much more appealing than boring old radiator caps.

What started off as a practical way of making cars more attractive quickly turned into an accepted design element. When radiator caps moved under the hood, hood ornaments remained until the last few decades.

Some of the more recognizable car hood ornaments include the Jaguar Leaper, Bugatti Dancing Elephant, Bentley Flying B and Rolls-Royce Spirit of Ecstasy. Although the luxury brands had some of the most dramatic hood ornaments, even more affordable brands once had a little something extra out on the hood. 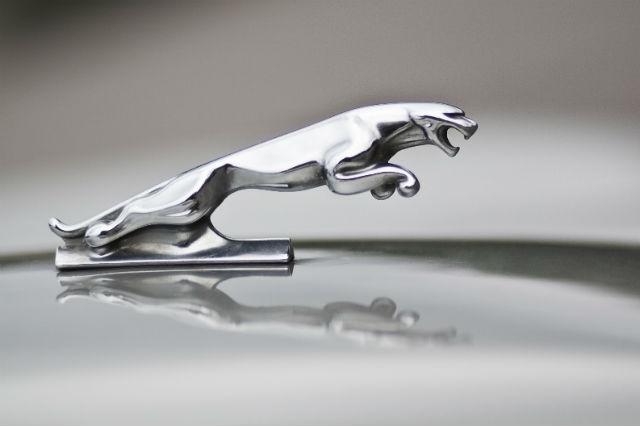 Buicks have sported female figures, trains, planes, gunsights and fighter jets over the years. Chevrolets once had eagles and even an eagle/train mashup. Plymouths had sailboats. Pontiacs, which were named after Ottawa Chief Pontiac, had a Native American bust. There was no shortage of creativity during the heyday of car hood ornaments.

Today it’s rare to see a car with a decorated hood. In place of hood ornaments there are smooth lines with nothing more than a few utilitarian vents to cool high-powered engines. Look carefully at the grille, however, and you will see references to hood ornaments of years past.

Mercedes-Benz now has its three-pointed star prominently displayed on the grille. It’s even subtly backlit at night so no one can miss the fact that you’re driving a Benz. Lincoln has likewise moved its four-pointed star to the grille. The Cadillac Crest has seen a similar fate.

So what lead to the downfall of the iconic hood ornament?

It was a combination of factors that spelled the end of the car hood ornament. Tastes changed and cars with chrome accents and huge tailfins fell out of favor. There were also fears about how much they affected fuel economy. A smooth hood reduces drag, so goodbye hood ornaments.

Those who remember the ’80s will also remember how popular hood ornaments were as a fashion statement. Rappers wore them like giant charms at the end of gold chains. The masses often followed suit by stealing them right off the hoods of cars.

Perhaps the biggest factor in the downfall of hood ornaments was safety. Europe led the charge with new pedestrian safety regulations. The idea was to keep that fancy bit of metal from seriously injuring a person during a collision. It might be the least of your worries if you’re hit by a car, but it was a start.

Slowly but surely, ornaments disappeared from hoods around the world, replaced with mere shadows of their former selves as stylized logos on car grilles instead.

If you’re shopping for a luxury car, you might still be able to find a hood ornament. The iconic double-M on the Mercedes-Maybach hasn’t gone anywhere. Rolls-Royce is also keeping its Spirit of Ecstasy with a creative workaround to meet safety standards. The winged lady retracts into the hood when a collision is detected and hides away when the doors are locked as a theft-prevention measure.

Car hood ornaments, once an essential design element on every car that rolled off the line, are not long for this world. Your best chance of seeing a car hood ornament today is heading to your local car show and perusing vintage models.

Did you ever own a car with a beautiful hood ornament? Do you miss the days when they were little pieces of art adorning the front of every car? Tell us which car hood ornaments you wish still stood proudly atop the hoods of modern cars.

One thought on “The Rise and Fall of Car Hood Ornaments”