In the digital age, there is a demand for instant gratification; however, is it possible that the perfect solution for the modern individual is an analog one? Instant film was a product introduced during the late 1940s and remains a popular option for instant physical prints to this day. Hold up your camera, press a button, and minutes later you have a fully processed physical image. And to think that it all started with a little girl’s simple question…

The Birth of Polaroid

Scientist and inventor Edwin Land was on holiday when he decided to snap a photograph of his three-year-old daughter. Land’s daughter asked why she couldn’t see the photo right away. Having a loss of words for the reason, Land set out to create a system that could accomplish the task. In 1948, the Polaroid Land Model 95 camera was born — a phenomenon was about to hit the world 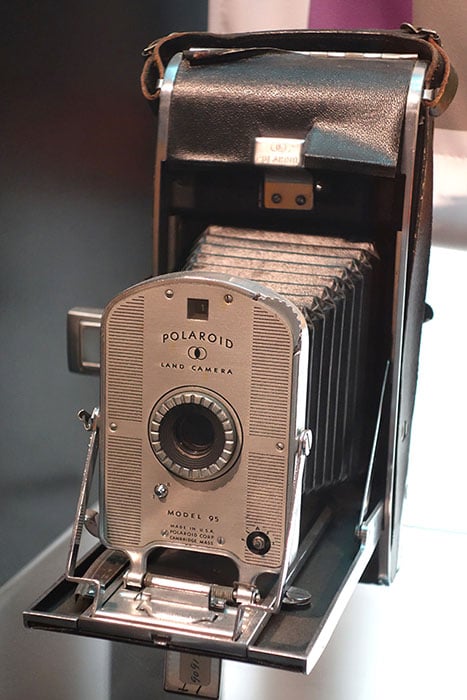 The original Land Model 95 used two separate positive and negative rolls, which enabled the photograph to be developed inside the camera. Polaroid manufactured 60 copies of the Land Camera for the Christmas holiday. However, the company severely underestimated the demand; all units and film supply sold out on day one.

Polaroid and Edwin Land continued to improve upon the idea of instant photography with six different types of film. Modern manufacturers of instant film use the integral film model, which features a film envelope containing different chemical layers to expose, develop, and fix the photograph. 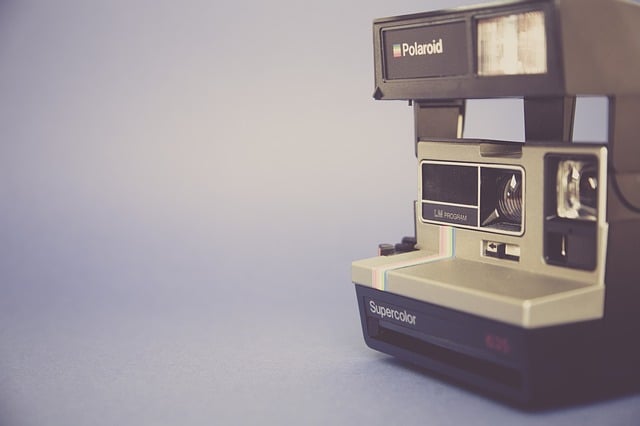 The Magic of Instant Film

Integral instant color film sheets are composed of multiple color layers: the top is sensitive to blue light, the middle is sensitive to green light, and the bottom is sensitive to red light. When exposed to light, photons react with each layer to create a chemically based record. Each color layer also sits on top of a developer layer that contains dye couplers that attach to non-exposed areas of the image.

The layers mentioned above, known as the light sensitive layers, are then squeezed between a bottom black base layer and four additional top layers: the acid, timing, image, and reagent layers. The pure instant magic happens within the reagent level, which holds many different chemicals including blockers and neutralizers.

If you have ever held an instant photograph, you can feel a bump at the top of the image border. This bump is a collection of the used chemical after it has been spread across the film by the camera’s internal rollers. The collection of compounds, initially held separately in the thick lower portion of the film, is squeegeed vertically across the picture.

When the reagent layer is pushed across the film, the light blockers protect any additional photons from hitting the color sensitive layers. Other chemicals in the reagent layer then move downward through the layers to develop the image. The image layer showcases the final result of the photograph as the unexposed areas of the color layers are diffused upwards. 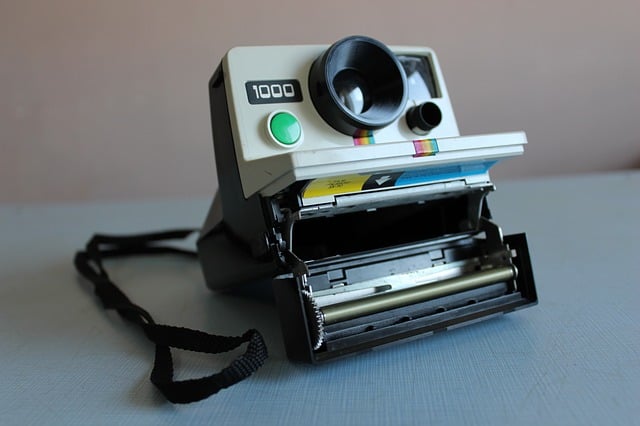 The remaining two layers on top of the picture layer are also working hard while the photo itself is developing. The acid layer reacts with the reagent layer to dissolve the opacifiers that previously protect the film from additional exposure. A timing layer that sits between the acid layer prevents the acid from working too quickly.

This magical process of chemical reactions occur in only a few minutes, and before you know it, the fully developed photograph is fully exposed and protected by a piece of clear top plastic. A common misnomer is that when you watch the image turn from ghostly white into a full blown image, you are watching the photograph develop. In fact, the picture has already been developed and you are actually watching the film’s acid layer remove the white opacifiers.

The Fall and Rebirth of Polaroid Film

Unfortunately, in 2001, the Polaroid Corporation filed for federal bankruptcy protection. Despite the company’s popularity in the second half of the 20th century, it failed to make the smooth transition from analog to digital. The American corporation decided to bet on their past innovations and, as a result, lost to companies who instead focused on moving forward in the new technology driven market.

In 2008, under the control of Petters Group Worldwide, the company officially announced that they would be ceasing production of their analog film products. Instant film photographers were frantic! However, their worries would be calmed by Polaroid fan Dr. Florian Kaps’ decision to found The Impossible Project in the same year. After years of delays, the company finally began selling film to Polaroid fans in 2010. Now, shooters of the classic Polaroid SX-70, 600, or Spectra, can quickly pick up the film they need. 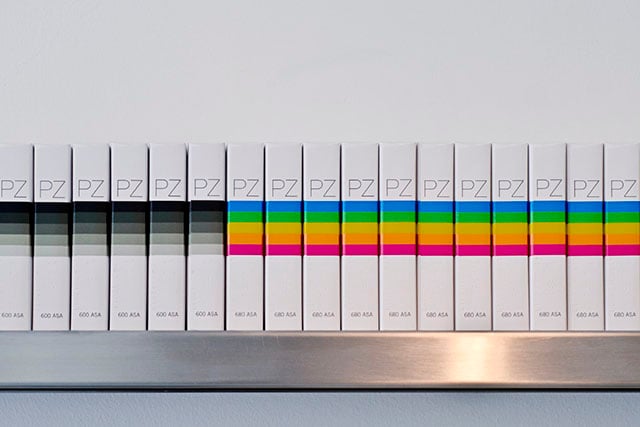 Despite its popularity, Polaroid was not the only option for instant film. Fujifilm has been manufacturing their line of instant cameras since the late 1990s. Today, the company offers a number of different cameras in two formats: Instax Wide and Instax Mini. Some companies, including Polaroid and Lomography, have even produced cameras compatible with Fujifilm’s Instax film.

The Future with Fujifilm Instax

Up until 2008, Fujifilm’s sales were not looking so well until Polaroid decided to drop out of the market. Since then, Fujifilm’s Instax products continue to be a significant portion of their revenue while outselling their X-Series mirrorless cameras. The Japanese company has not forgotten their American rival though; the company continues to develop two films, FP-100c and FP-3000b, which are compatible with older Polaroid style cameras.

Today, through both Fujifilm and The Impossible Project’s endeavors, photographers around the globe can still enjoy shooting instant film. Professional photographers have even used the medium to produce unique projects that help to make their work stand out. The magic of instant photography continues to live on in the 21st century.

One thought on “The History and Magic of Instant Photography ”