With clear proof his gun control laws are a failure Governor Phil Murphy(Delusional-NJ) he wants to double down with more laws that will only hurt the law biding citizens of New Jersey.

Politico reports that New Jersey is seeing a rise in shootings despite having “restrictive” gun control in place.

They note that Gov. Phil Murphy (D) is responding to the increased violence by pledging even more gun control.

Murphy campaigned for more gun control in Burlington County alongside Gabby Giffords, who has spent years fighting for restrictions on the exercise of the Second Amendment.

Murphy said, “We’re gonna win this thing and when we do win it, we’re going to go to gun safety package 3.0. We’re going to continue to make New Jersey the strongest gun safety state in America.” 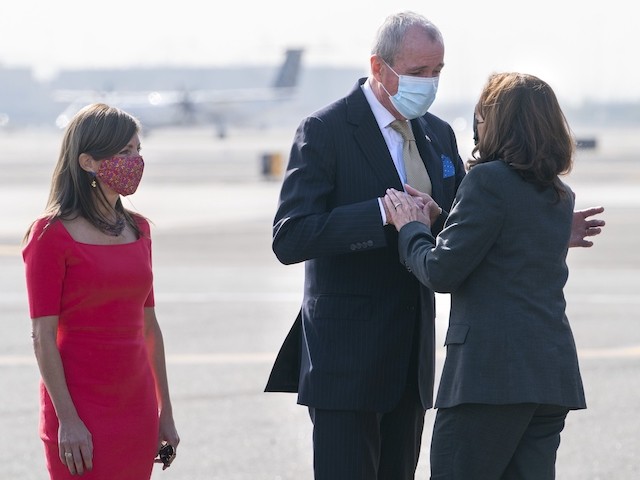 Giffords’ gun control group gives New Jersey an “A” on its current gun control status, noting that “New Jersey has some of the strongest gun laws in the country.”

The Philadelphia Inquirer observes that New Jersey gun laws include an  “assault weapons” ban, a partial ban on hollow point ammunition, and a requirement that would-be long gun purchasers first get a Firearms Purchaser Identification Card. Individuals wishing to purchase a handgun need a different permit. Moreover, only one handgun purchase per permit is allowed.

Despite all these gun controls and more, shootings are on the rise in New Jersey.