The drive-by media has tossed around the terms white supremacist and racist until they have lost there meaning.

Yahoo News found themselves the center of a growing controversy Wednesday after the outlet called A-list actor Chris Pratt a “white supremacist” for wearing the iconic ‘Don’t Tread on Me’ T-shirt.

Pratt -known for his work in the Jurassic World franchise and Guardians of the Galaxy- routinely touts his Christian faith and patriotism; frequently appearing at Veterans events and law enforcement charities.

The flag -commonly known as the Gadsden Flag- pre-dates the Stars and Stripes and was one of the first symbols of the growing revolution against the British empire in 1775.

According to Yahoo Movies UK, Pratt was widely “criticized for ‘White Supremacist’ T-Shirt.” 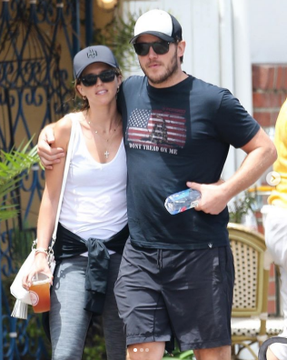 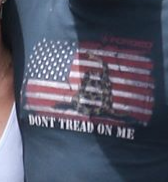 2,884 people are talking about this

This is how it’s reported: https://www.yahoo.com/entertainment/why-people-have-an-issue-with-chris-pratts-tshirt-142825294.html?soc_src=social-sh&soc_trk=tw … 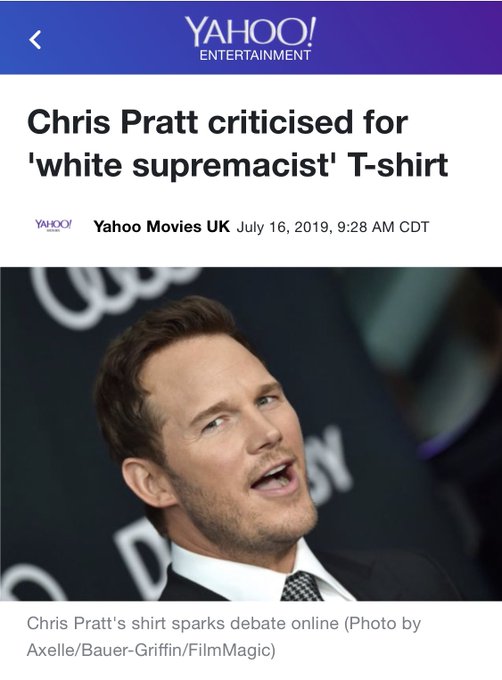 456 people are talking about this

“Although it is one of the symbols and flags used by the U.S. Men’s Soccer Team, Metallica, as well as some libertarian groups, over the years the flag has been adopted by Far Right political groups like the Tea Party, as well as gun-toting supporters of the Second Amendment,” adds Yahoo.

“It has therefore become a symbol of more conservative and far right individuals and, according to the Equal Employment Opportunity Commission of the US, it also is ‘sometimes interpreted to convey racially-tinged messages in some contexts,’” adds the entertainment website.

The article comes just weeks after Nike abruptly pulled a Betsy Ross-inspired sneaker because of the flag’s “racist symbolism.”

“Arizona Gov. Doug Ducey announced Tuesday he was ordering the Arizona Commerce Authority to withdraw incentives for Nike building a manufacturing plant in the state,” reports Fox News. “Ducey made the announcement in a series of tweets after The Wall Street Journal reported that former San Francisco 49ers quarterback Colin Kaepernick urged Nike to nix a USA-themed sneaker, which featured a Betsy Ross flag on the heel, over slavery connotations.”

“Words cannot express my disappointment at this terrible decision. I am embarrassed for Nike,” Ducey, a Republican, tweeted. “Nike is an iconic American brand and American company. This country, our system of government and free enterprise have allowed them to prosper and flourish.

And then this news broke yesterday afternoon. 2/https://www.wsj.com/articles/nike-nixes-betsy-ross-flag-sneaker-after-colin-kaepernick-intervenes-11562024126 …

Nike is yanking a U.S.A.-themed sneaker featuring an early American flag after NFL star-turned-activist Colin Kaepernick told the company it shouldn’t sell a shoe with a symbol that he and others…

Words cannot express my disappointment at this terrible decision. I am embarrassed for Nike. 3/

3,929 people are talking about this