You will be feeling this in your wallet and family budgets with higher energy costs.

President-elect Joe Biden‘s administration will crack down on fossil fuels on his first day in office, according to his transition team.

Biden is expected to direct sweeping environmental regulatory changes over the next four years and reverse some Trump-era deregulatory policies in an effort to tackle climate change.

The new administration’s crackdown on fossil fuels will include stopping the construction of the Keystone XL pipeline, reimposing a moratorium of coal leasing on federal lands, tightening fracking regulations on public lands; directing federal agencies to revise energy standards; and reinstating the Interagency Working Group on the Social Cost of Greenhouse Gases. 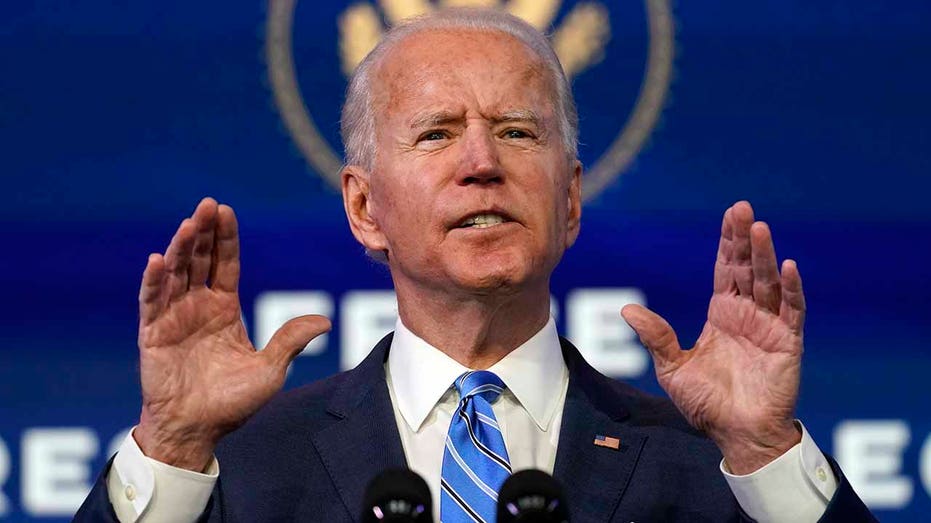 President-elect Joe Biden speaks about the COVID-19 pandemic during an event at The Queen theater, Thursday, Jan. 14, 2021, in Wilmington, Del. (AP Photo/Matt Slocum)

“He will sign a broad executive order that takes steps that are imperative to address our climate crisis and will create good union jobs and advance environmental justice,” the president-elect’s national climate adviser, Gina McCarthy, said Tuesday, adding that Biden will also reverse “more than 100 of the previous administration’s harmful policies.”

On Day One, Biden will revoke a presidential permit for construction of the $9 billion, 1,200-mile pipeline that would transport up to 830,000 barrels of crude oil daily from Alberta, Canada, to Nebraska, according to a list of executive actions provided to FOX Business.

It is unclear how the Biden administration plans to address job losses that would come with ending construction of the massive pipeline, but his $2 trillion clean energy infrastructure plan, with its goal of reaching net-zero emissions by 2050, aims to “create millions of good-paying jobs that provide workers with the choice to join a union.” 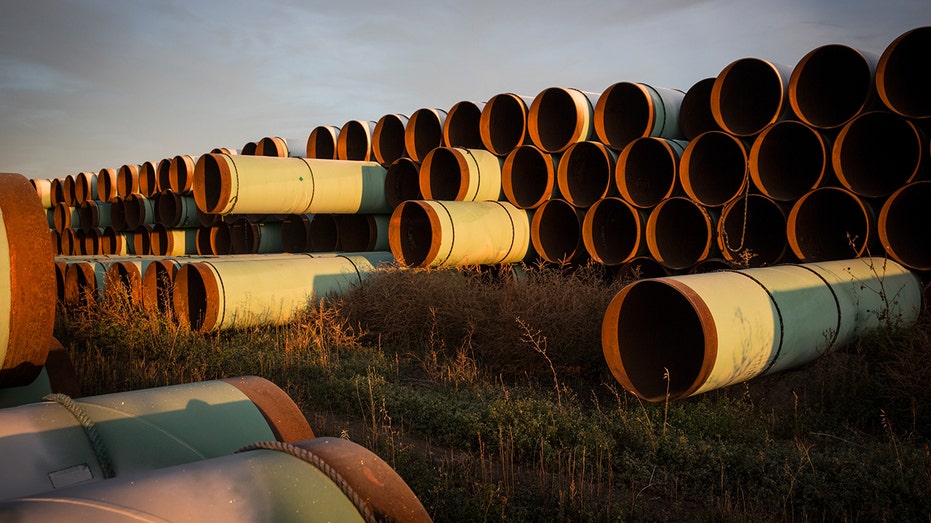 Miles of unused pipe, prepared for the proposed Keystone XL pipeline, sit in a lot on October 14, 2014 outside Gascoyne, North Dakota. (Photo by Andrew Burton/Getty Images)

President Trump had overturned President Barack Obama’s decision to block construction of the Keystone XL pipeline, which for years was under scrutiny from environmentalists and Democratic politicians.

Former President Obama issued the temporary ban on federal coal mining in January of 2016 as part of an economic review of the practice.

Some experts have argued that without federal impediments, coal could continue for at least another three decades – bolstering another generation of miners – while others contend the decimation of the “dirtiest fossil fuel” is inevitable and will only happen faster under a Biden team than it would have under a Trump one.

Biden will also put an end to the Trump administration’s efforts to increase fracking and other oil and gas development on federal lands.

Fracking — or the process of injecting water into shale rock at high pressure to extract natural gas — on federal lands and waters accounts for 13% of the nation’s natural gas production. 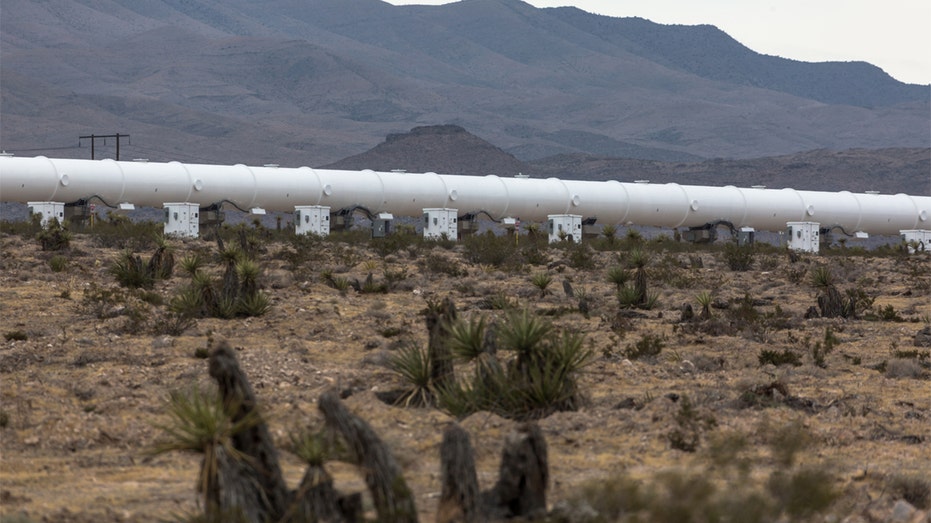 Proponents say the process has been instrumental in America securing its energy supply and has resulted in a sharp drop in carbon dioxide emissions over the past decade. Critics, however, argue that fossil fuels should remain underground, and that fracking pollutes the environment and contributes to greenhouse gases that lead to global warming.

The move is aimed at cutting pollution, saving money for consumers and creating good union jobs.

Finally, during his first few days in office, Biden plans to reinstate the Interagency Working Group on the Social Cost of Greenhouse Gases (IWG), which existed between 2009 and 2017.

The group created a methodology for federal agencies to determine the social cost of carbon (SCC), which the New York University School of Law’s Policy Integrity Institute describes as “a metric designed to quantify and monetize climate damages, representing the net economic cost of carbon dioxide emissions.”

Biden will also sign the instrument to rejoin the Paris Climate Accord, which the Trump administration officially left last year. The Paris Agreement was a global pact created during the Obama administration to combat climate change.

McCarthy said the move will be an “important step for the U.S. to regain and strengthen its leadership opportunities,” and added that Biden has made it “abundantly clear” that climate change “poses an existential threat.”