The Mexican Government is doing finally what the Delusional DemocRats will not do and that is help President Trump secure the border.

It seems that tariffs and the threat of tariffs work.

Even better? They are following through and keeping their word.

After 45 threatened America’s southern neighbor with increased tariffs, Mexico kowtowed and began doing a lot to stop the flood of illegals entering the United States.

Heck, they’ve even started guarding their own southern border.

Now, border apprehensions are on the decline.

WASHINGTON — Border Patrol agents are on track to apprehend up to 25 percent fewer undocumented immigrants crossing the U.S.-Mexico border in June compared to May, acting Department of Homeland Security Secretary Kevin McAleenan said at a press conference Friday.

In May, more than 144,000 immigrants were stopped crossing the border, including some presenting themselves legally at points of entry, the highest monthly total in 13 years.

The number of immigrants crossing into the Southwest United States typically drops off as temperatures heat up in the summer, but McAleenan said the decline was more than just seasonal.

But they’re not American troops.

It’s looking like President Trump’s deal with America’s southern neighbor to try and stem the flow of illegal immigration into the U.S. is already working wonders.

Mexico has deployed almost 15,000 troops to the US-Mexico border, according to the country’s Secretary of Defense Luis Sandoval.

Approximately 2,000 National Guard members have already been deployed to Mexico’s southern border with Belize and Guatemala, he noted, adding to the 4,500 troops already spread across the area. Many migrants begin their journey in Central America and even further south, passing through Mexico on their way toward the United States.

That’s why he’s sending 1,000 additional troops to the border. 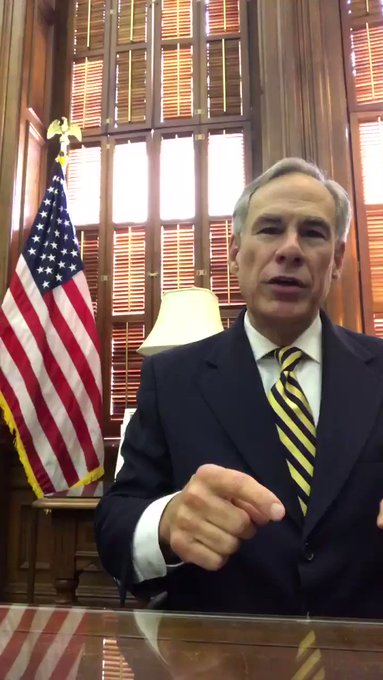