This punk has an obvious hatred for President Trump this should be classified as a hate crime.

Just imagine the screeching and wailing from the drive-by media if this had happened to DemocRats.

Last weekend a man purposely attempted to run over Trump Victory workers who were registering voters in Jacksonville, Florida. After causing serious property damage, the suspect drove away and was later caught by police.

#JSO has arrested the suspect who drove through the voter registration tent in the area of 11900 Atlantic Boulevard.

Gregory Timm has been charged with Aggravated Assault, Criminal Mischief, and Driving While Driver’s License Suspended. 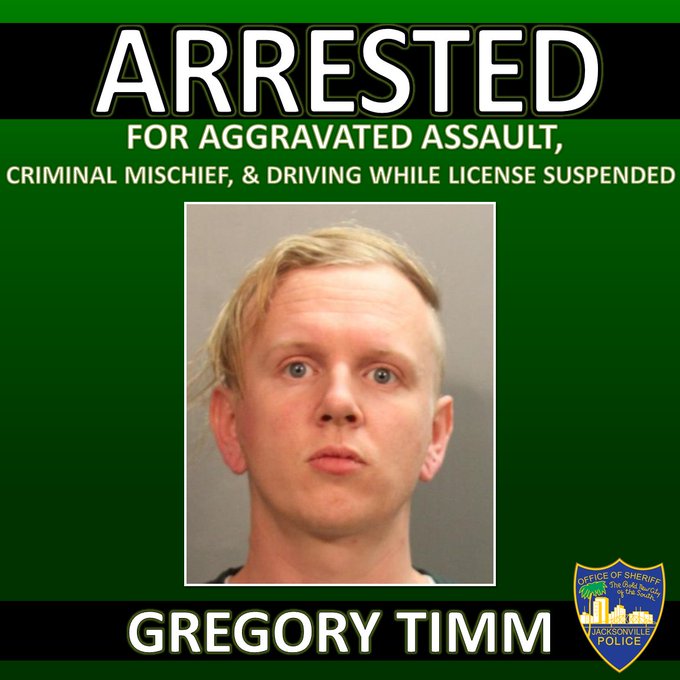 6,665 people are talking about this 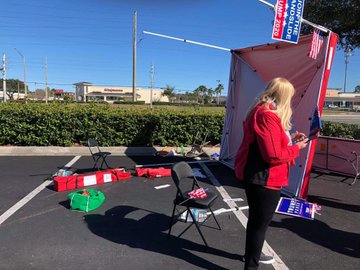 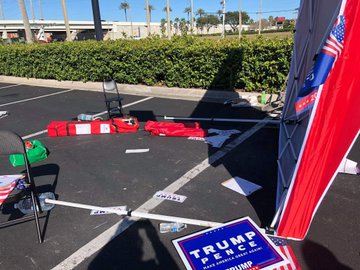 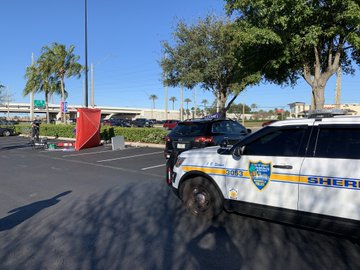 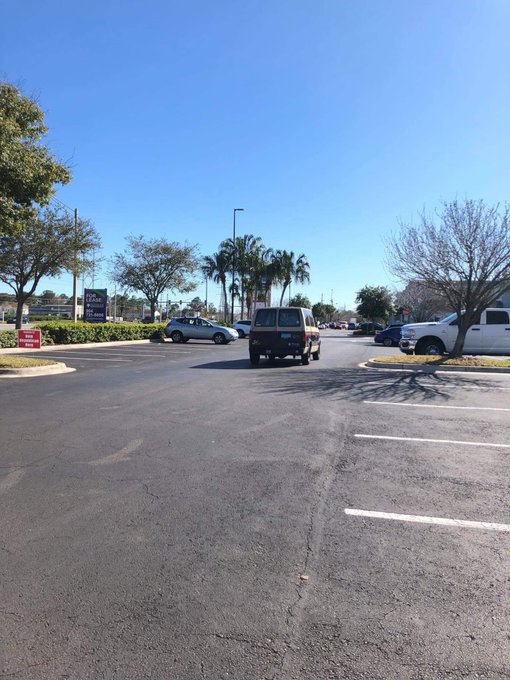 10.9K people are talking about this

A report on the incident is now available and shows the attacker was politically motivated, wanted to “take a stand” and proudly showed officers videos just before running the tent over with his vehicle.

“Upon arrival I made contact with the victims who were volunteering at a Republican tent in the parking lot located near the Petco. They stated that while they were working the listed vehicle began slowly driving towards them. Victim 1 advised that she had been walking up to the driver’s side to talk to the suspect. Victim 2 was standing on the passenger side of the vehicle. They both stated that the vehicle then accelerated towards them and the tent. Both victims had to move out of the way quickly in order to prevent themselves form being struck by the vehicle. The suspect continued to drive and snowed over several chairs, tables and a tent. The suspect then got out of the vehicle, took out his phone, ‘flipped them off’ and drove away,” the report, written by an officer, states.

“The suspect [REDACTED] because ‘someone had to take a stand.’ He stated that he went to the Walmart at 11900 Atlantic Blvd. to get some food and notice the tent set up in the parking lot. He advised that after he got his food and pack of cigarettes he went near the ten and parked. He willingly showed a video to us on his phone that was him talking prior to driving into the tent. He was a few aisles over in the parking lot. The suspect then showed another video to us of him driving towards the tent with the victims standing in front of the tent,” the report continues (bolding is for emphasis).

“The video cuts out prior to him actually striking the tent. He stated that [REDACTED] although the video showed people standing in front of the tent, so he could go run everything over. The suspect was upset that the video ended before ‘the good part’ as he described it. The suspect also advised that he does not like President Trump and that is part of [REDACTED]. He also advised the other reason was because “it’s like someone shitting on your grave,” it says.

Despite this admission from Grimm that he engaged in an act of terrorism against political opponents, the story is getting little attention.