H/T  The Truth About Guns.

It is very sad that three teens are dead but these punks were armed so it was Self-Defense.

Rockdale County, Georgia is southeast of Atlanta. That was the location of an attempted home invasion or robbery early Monday morning.

Three masked yoots, two 15-year-olds and a 16-year-old, at least one of them armed, approached a home and were confronted by the owner on the front lawn. The homeowner was also armed. It didn’t go well for the would-be robbers.

The shooting happened around 4 a.m. at a house off White Oak Court in Conyers. One of the boys died at the scene. The other two later died at the hospital.

Investigators said one of the teens pulled out a gun and fired at the neighbors before the homeowner returned fire.

The homeowner apparently had more firepower at his disposal than the attackers.

“It was five shots and then it sounded like a handgun. Then I heard somebody have an assault rifle. And it was a slew of shots that came out,” neighbor Carlos Watson said.

Deputies say they still don’t know who owned the two guns they found.

Investigators say three people were at the home, including a woman, when the shooting happened.

The homeowner who shot the masked intruder is a man. Neighbors say he’s a truck driver who owns a semi-automatic rifle and is highly protective of his mother.

No one has been charged yet. Investigators may be trying to determine why the homeowner was awake at 4:00am and prepared to intercept the three outside his home. Here’s a statement from Rockdale County Sheriff Eric Levett: 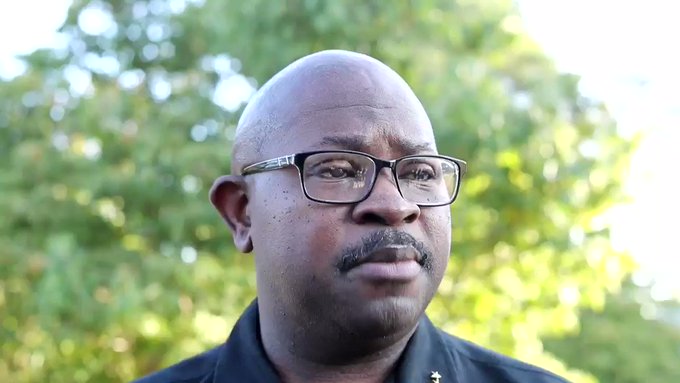 19 people are talking about this

Neighbors interviewed in the report above didn’t seem to sympathize with a homeowner defending himself against three attackers.